The Critical Importance of Change Control for IT Departments

IT change control is a touchy subject because the IT department tends to control a wide range of things that people do not even realize that the department does. Although they control things like email accounts and setting up new computers or managing bugs in the system, they may also deal with things like phones or lights or maintenance in the office depending on how the office is wired and how much technology is involved. When one change request is made, it can set off a major chain reaction to the entire company so having a tight system in place for analyzing and implementing change can avoid weeks of problems that would arise otherwise.

The most important part of IT change control is the fact that you have to know it is a certainty. There is no company that will go twenty years without making changes to their IT process and equipment and still be able to grow and expand. Knowing that the technological changes in your company are not a possibility but rather are an inevitability will help you set up systems and teams that allow for that change to happen without disruptions. This is why IT change control is particularly touchy, because it is nearly impossible to have these changes implemented without some amount of disruption because our businesses depend on our technology systems so heavily. The trick is to limit the disruptions to a minimal number rather than having the unrealistic expectation that they will not exist at all.

Having an IT project manager is important in the change control area because they will be able to take on the brunt of frustrations from team members who depend on the IT systems while also keeping all members of the actual IT team on task. The frustrations of other departments can be disruptive if they are allowed to approach members of the IT team about their individual issues instead of allowing the IT team members to focus on their task in making improvements. The project manager can support assuaging the other departments, giving them updates and realistic timelines and expectations while still supervising their own IT team members and making sure that they are not dropping the ball either.

The other important part of IT change control is understanding that technology can be unpredictable. It is not like an assembly line where you know what to expect. Technology requires coding and other innovations that can create domino effects when one small part is changed. That means that setting expectations for when things will function properly or how one change will impact another is all the more important and also needs to be flexible. You have to communicate to those who need to know that things may take time to adjust and that functionality may be frustrating for some time, but that your team is aware of what is happening and you can instill confidence in the rest of the organization that you are genuinely doing what you can to get everything to where it needs to be.

Try change control for free for 14 days and take control of changes.

The link has been copied! 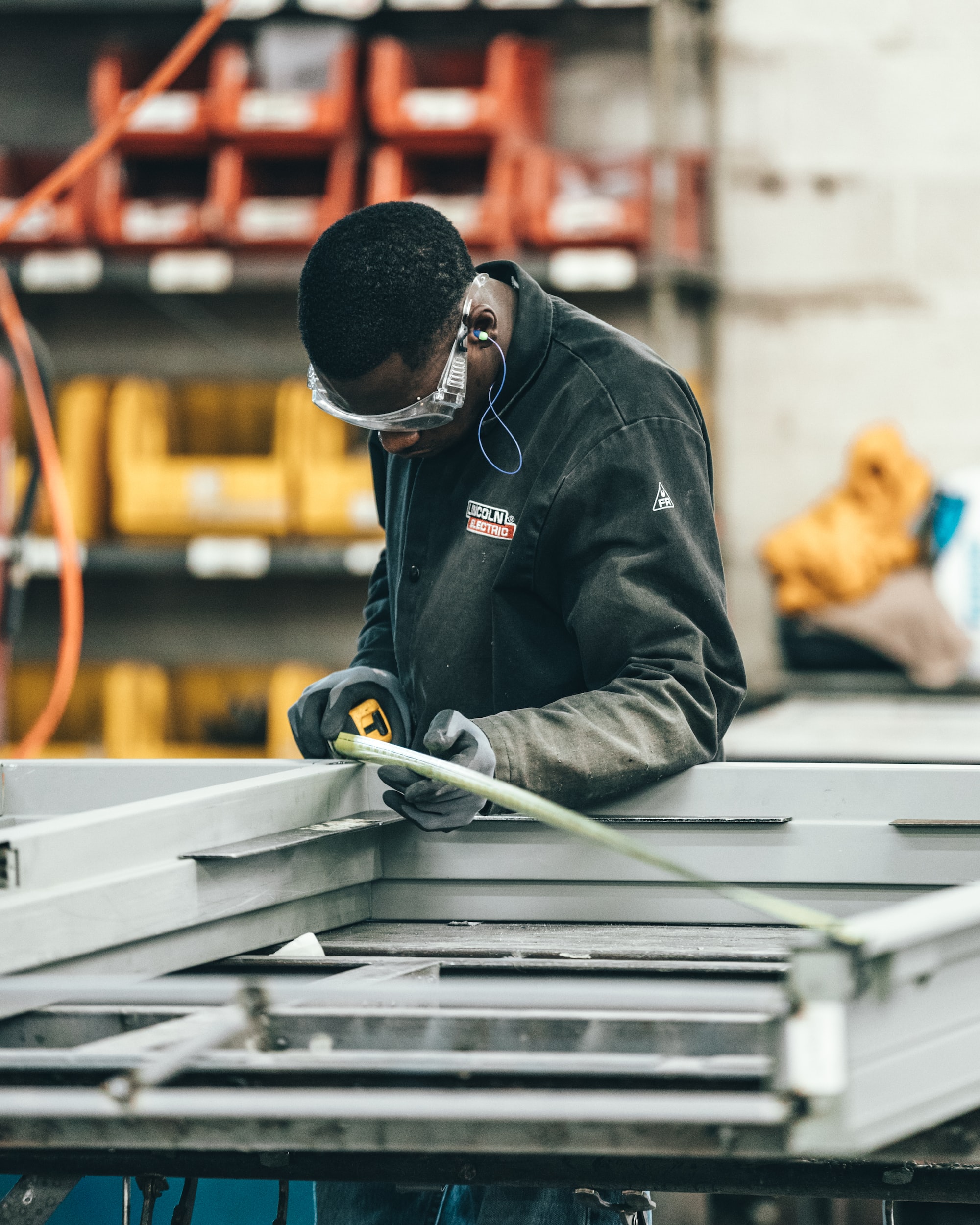 Change Control in the Manufacturing Industry

Change Control for the Engineering Industry 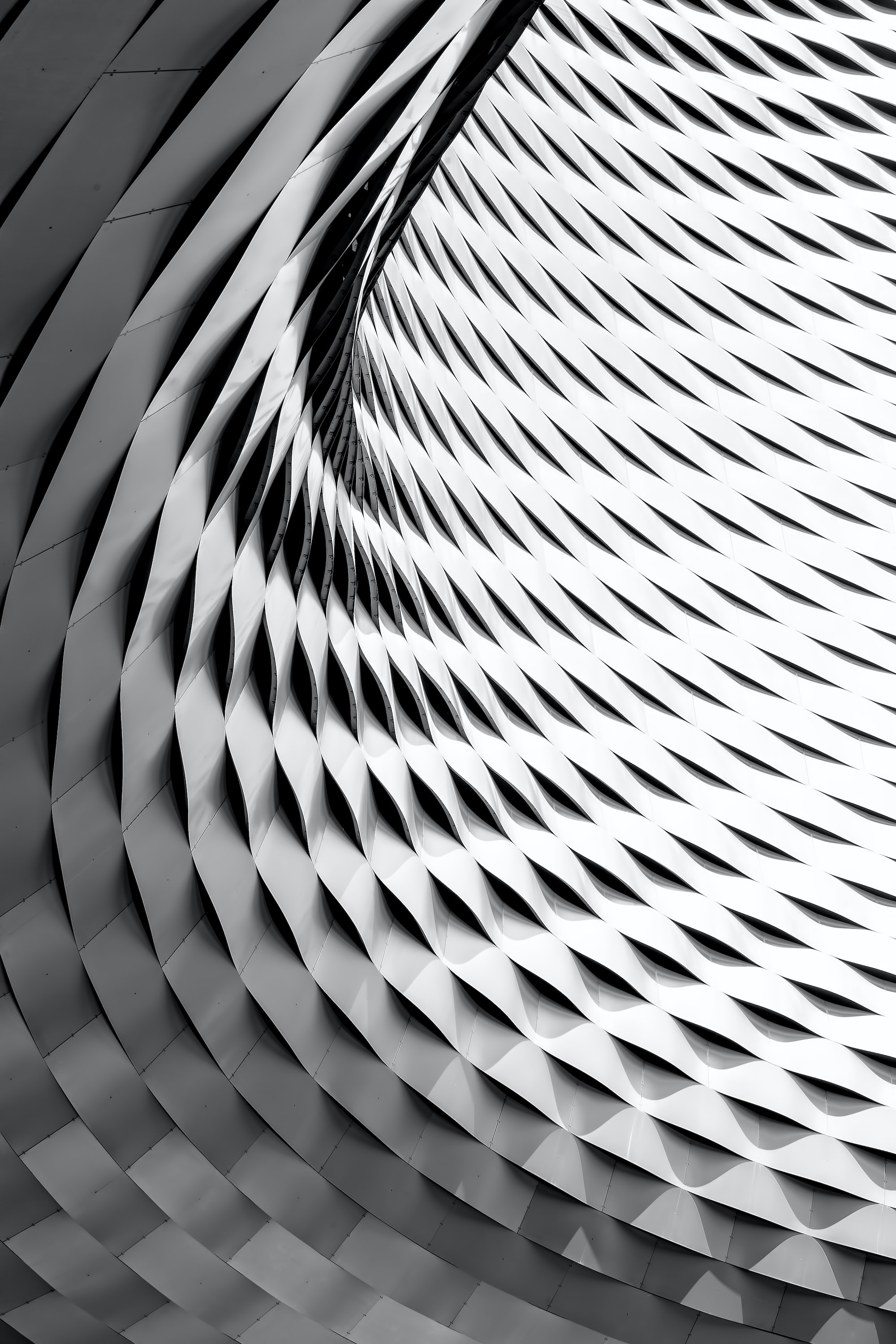